What is terrorism? How has the threat of terrorism changed over time? What motivates different types of terrorism? This class examines these fundamental questions and many more in order to gain some insight into one of the most talked about political phenomenons of our time.

This course examines a wide range of questions in order to provide students with a deeper understanding of not only the evolving threat of terrorism, but also the evolving challenges produced by counterterrorist measures employed by states. This course thus explores both the phenomenon of terrorism, its trends and root causes, as well as the phenomenon of counterterrorism. Among the questions examined are: What is terrorism? How has the threat of terrorism changed over time? What motivates different types of terrorism? How can terrorism best be fought? What are the pitfalls of states pursuing counterterrorism? What is the post-mortem of the “War on Terror” as pursued by the United States from 2001-2009? What is radicalization, and who is radicalized into terrorism?

The course will look at three case studies in order to facilitate applied insight into terrorism and counterterrorism. The cases are different and belong to different sections of the syllabus: one case is a terrorist group (the Islamic State (ISIS)), another is a specific terrorist attack (the July 22, 2011 terror attack in Norway), and one is the governmental response to the world’s most spectacular terrorist attack (the 9/11 attacks in 2001). 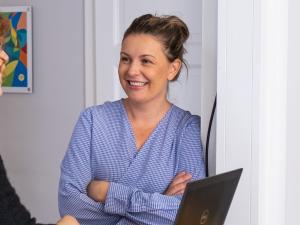 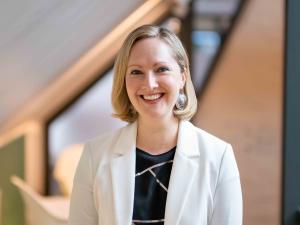